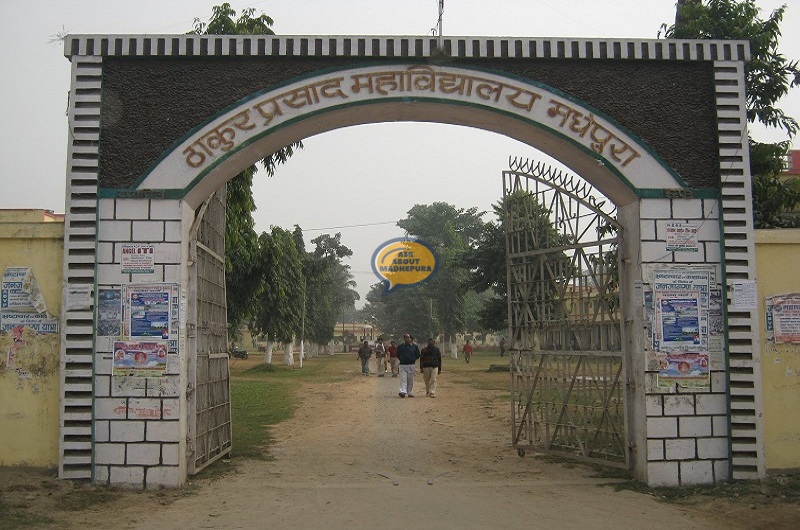 T.P. College, Madhepura : A Unit of B.N.M.U Madhepura. Thakur Prasad College (T.P. College ) was established on 28 July 1953 after a series of meetings and consultations with different stakeholders in the region.The college is named after Babu Thakur Prasad Mandal who was father of Babu Kirti Narayan Mandal.Babu Thakur Prasad not only donated his land and money for the college but also along with Kirti Babu put great efforts in bringing the college in the present shape.

Job for assistant professor in commerce department. My Qualifications M.Phil. & Ph.D. in Commerce 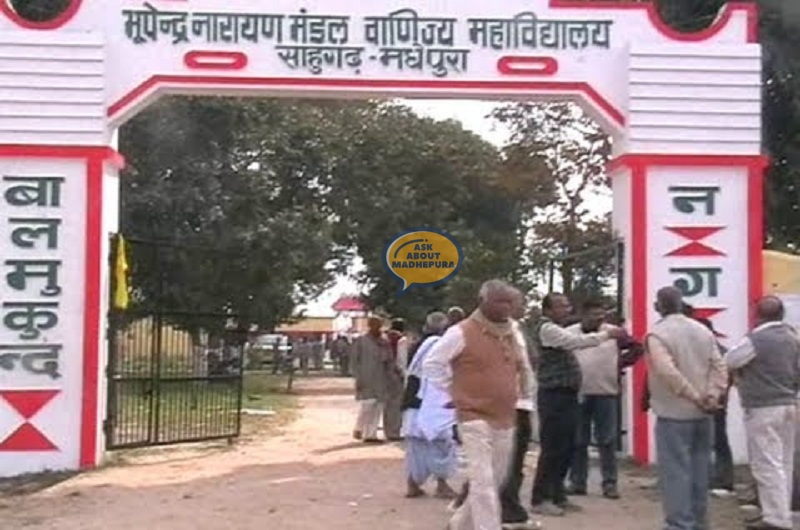 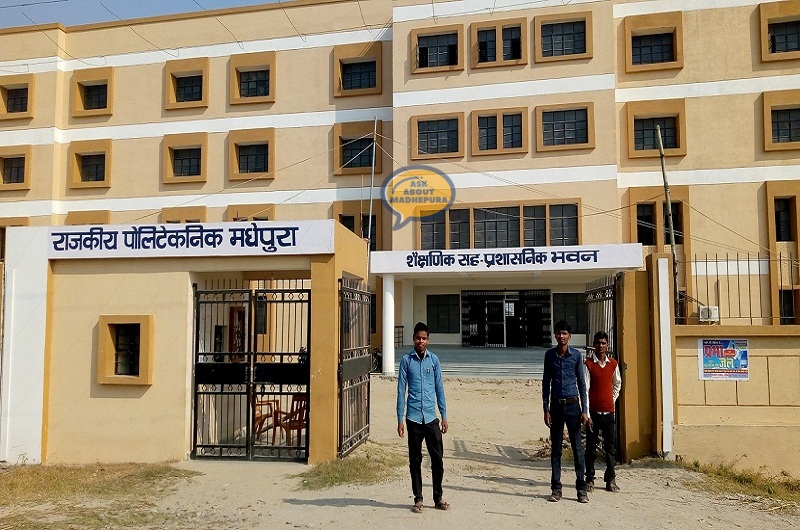 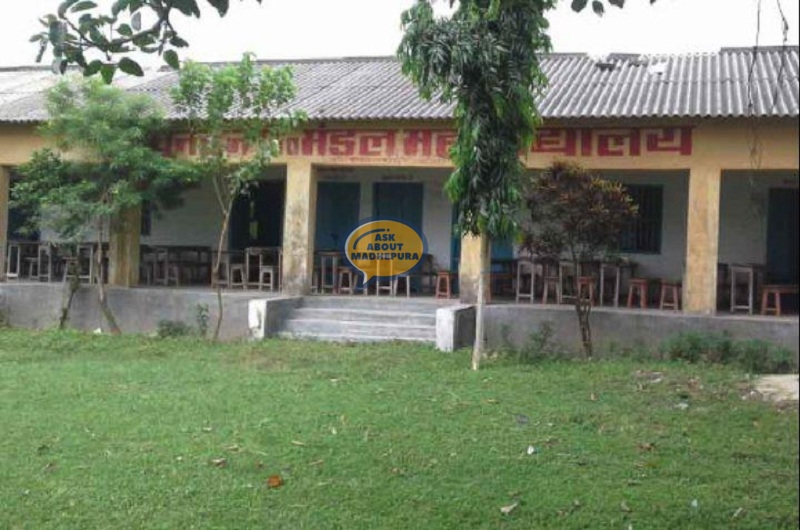 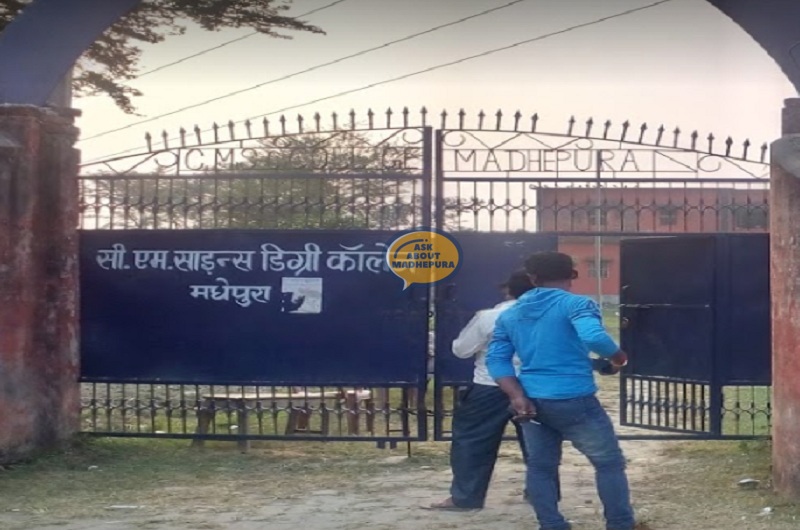 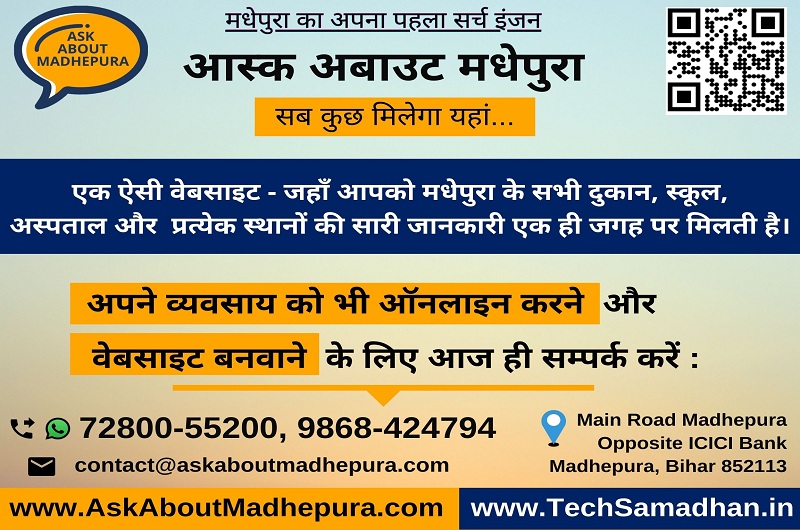 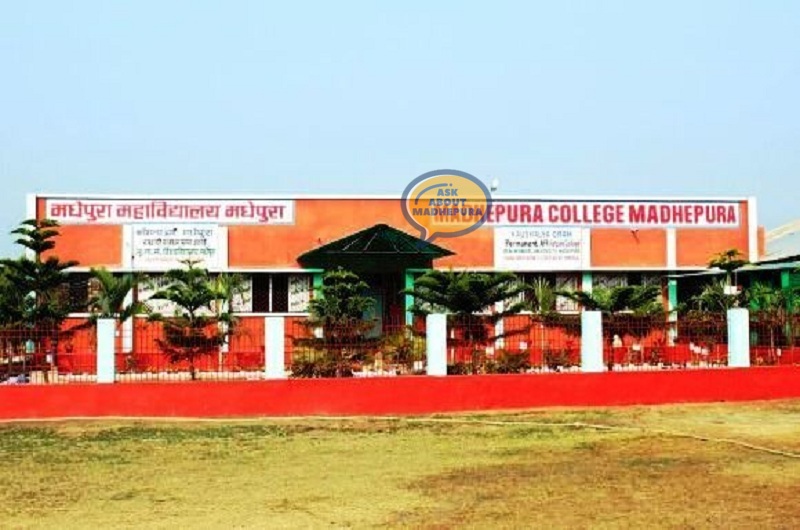 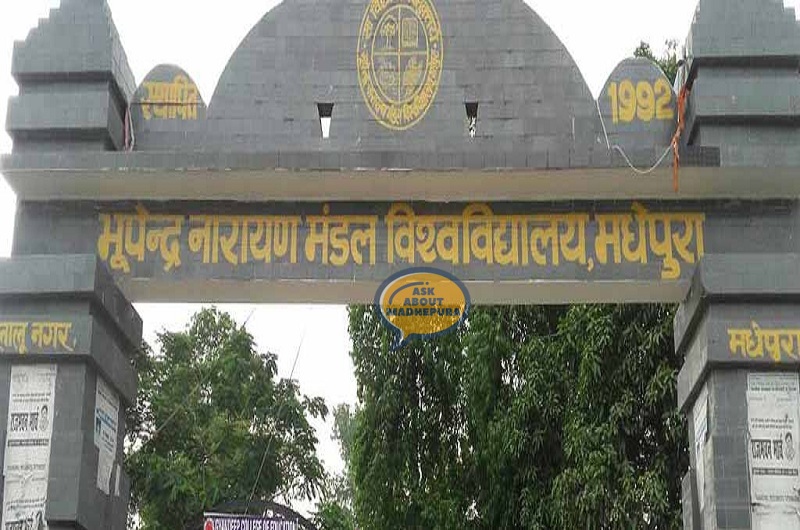 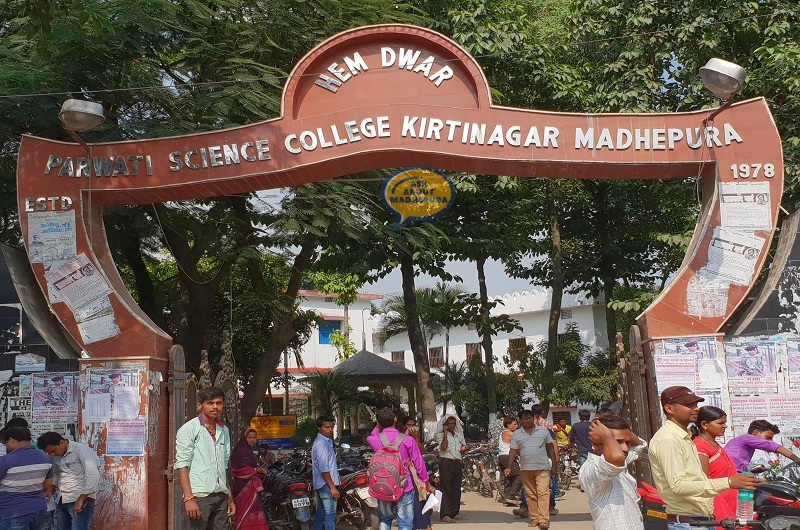 a constituent unit of bnmu madhepur..

Work in progress...
We are continuously updating more informations about Madhepura...

Please indicate what problem has been found!